Terry Wayne Erwin, 67, of Citra, Florida died peacefully, with family by his side, on Wednesday, December 9th in Ocala.
He was born December 28, 1952 in Shelbyville, Kentucky to Clarence William and Nordine (Louden) Erwin. He was raised next to Floyd’s Fork in Eastwood, Kentucky, on land now part of Beckley Creek Park. He attended Hite Elementary & Eastern High School in Middletown, Kentucky.
Like his father, he was a gifted mechanic. He was a kind man, never hesitating to help a friend with skills that rivaled MacGyver. Fishing was his passion, and he spent his last years living his dream - next to a Florida lake, where he always rose before the sun and fished any time the weather was good.
Terry was preceded in death by his parents and a brother, Kenneth Lee Erwin. He is survived by his two daughters Michelle Smith (Eric) of Middletown, Kentucky and Abbi Bullock (Don) of Goshen, Kentucky, a grandson, three granddaughters, his maternal aunt, Betty Robison, many cousins, and his life-long best friend Michael Gilliland of Frankfort.
A memorial service for the family will be announced at a later date.

There are no events scheduled. 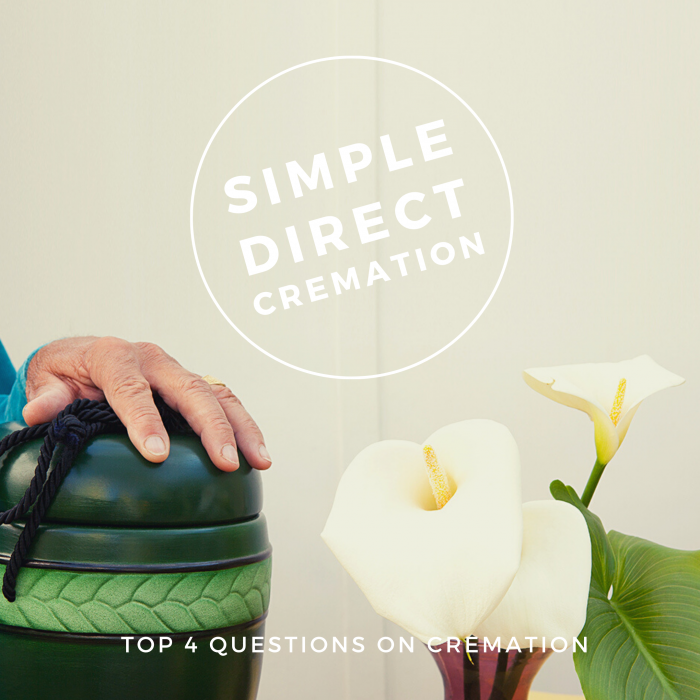